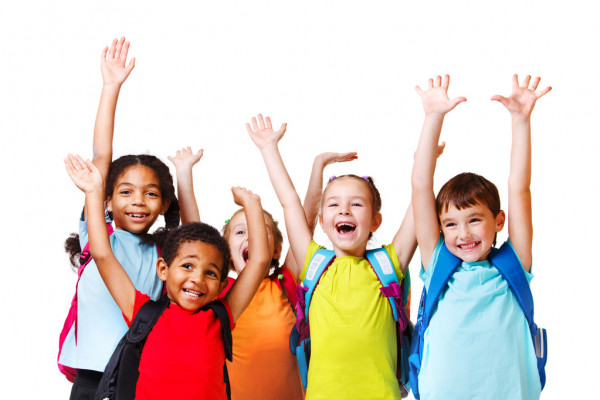 In 1968, a group of researchers wished to conduct a number of tests, which would assess students’ IQ, in a California primary school. The true results of the tests were never presented to the teachers. Instead, the researchers chose a random sample, which consisted the 20% of students belonging to all grades of the school. The teachers who received the sample were informed that this specific group of students is characterised by an excellent learning potential, as its indicators depicted great intellectual and cognitive development. The teachers, believing in the findings of the research, started to have great expectations for the aforementioned students, as well as focusing on a well-rounded support. In the end of the research, the students’ IQ was once again measured. The results showed significant improvement of the students who belonged in the initial 20%, as well as the ones who attended the First and Second Grade.

The conclusion reached was, that, when the teachers believed that certain students were destined to excel, they created the expectations, as well as the necessary circumstances for this to come true. In psychology, this is called “self-fulfilled prophecy”. If you believe that a person can develop a specific skill, it is possible to transmit this conviction to others, with the final demonstration of this specific behavior.

The myth behind the story

Pygmalion, legendary king of Cyprus as well as renowned sculptor, did not condescend to have a relationship with the opposite sex, while doubting the very existence of love and staying true only to his craft. Disturbed, the Goddess Aphrodite, appeared in his sleep, impressing him with her beauty. When he woke up, Pygmalion started creating in ivory, the woman he had dreamt about. The days were passing by, the statue was coming to form, and our sculptor kept attending to each and every detail, seeking perfection. In other words, he lived his fantasy in this present. When he completed the statue, he began talking to and treating her, as if she were alive. Slowly, he fell in love with her. In a celebrating ceremony for the Goddess Aphrodite, he begged the Goddess to bring the statue to life. The Goddess felt pitty for him, so when he returned home, the statue was now a real woman, whom he married and had two children with.

The legend of Pygmalion is the positive axis of the self-fulfilled prophecy. We are led to the confirmation of our original conviction: “ we will make a statue, a perfectly realistic one, which may come to life, if we believe so with all of our heart”. However, there is the opposite side, the one that even a false conviction make come true, as it so greatly influences our actions and beliefs. Since the conviction is realized, it creates a vicious circle, leading to the conclusion that we were right, from the very beginning.

When a person has a specific opinion for another person, who shares the same environment with, finally the latter ends up behaving according to the former one’s perception of him. So, this person – the woman, the child, the student, is not appreciated only for who he is but of who he may become.

It is vital for us to acknowledge what a great role the conviction of a parent or teacher can play to the student, so that we realise our impact on their self-esteem . They usually look into our eyes, seeking a sign, security or an expectation. If we believe that they can reach their goals, then the closer they will get to achieving.