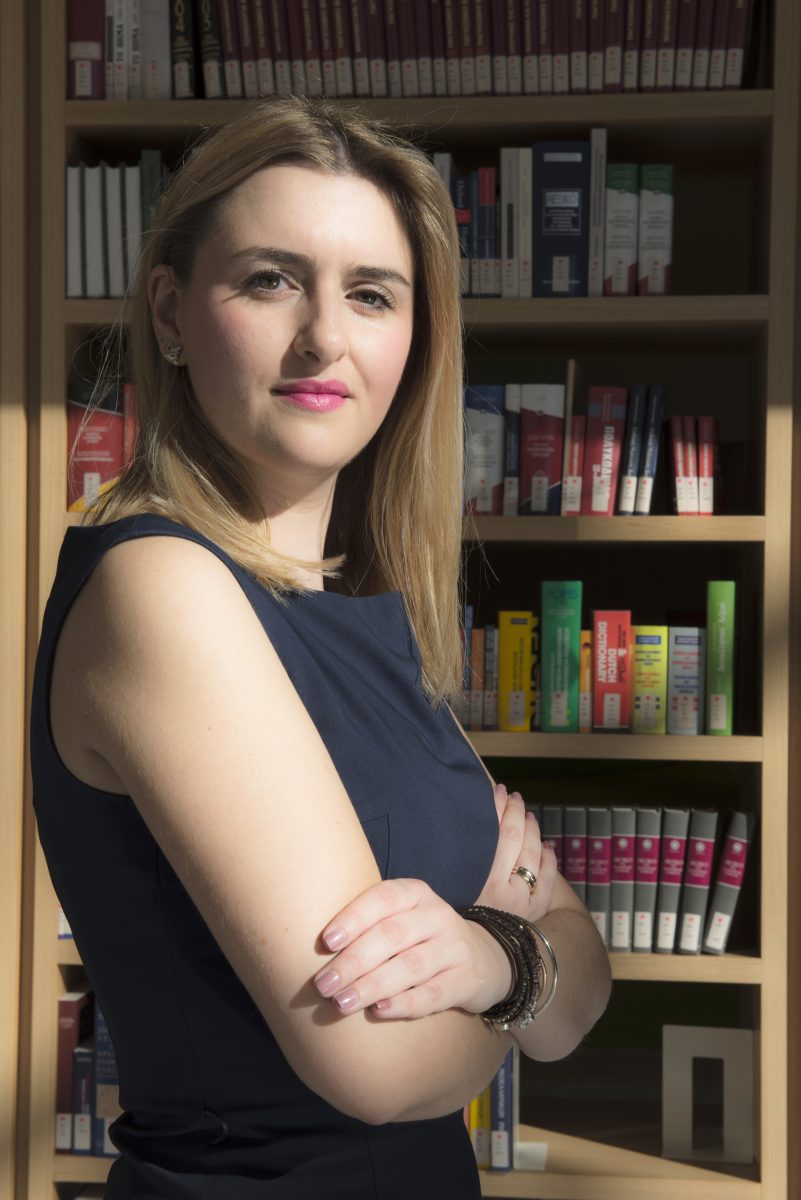 My job is to help you learn a foreign language…

A born and raised greek girl with nothing more than a passion and a dream, I am proud to have created a unique learning empire.

For as long as I can remember myself, I have been insatiably curious about foreign cultures and their languages. From a very early age, I was amazed to discover that I have a fiery flair for learning languages, definitely proved by the fact that by the age of 15, I had already obtained mastery of competency in both the English and the French language, in every existing certificate.

It was only natural for me to pursue higher academic refinement in the Department of Foreign Languages, Translation and Interpretation of the Ionian University in Greece. Before graduating as an interpreter, I had achieved getting proficiency certificates in another two languages, as well, the Italian and the Spanish. That happened right before I received a full scholarship to attend a Master’s degree in the University of Paris-Sorbonne.

I made my first career steps as an excited-based in Paris interpreter in a wide variety of conferences, which led to an unanticipated collaboration with the French Embassy in Athens. The moment I started teaching foreign languages, though, as a side occupation I felt greater fulfilment and joy than ever before. After teaching degree-oriented English to adult students for seven years in a prestigious private school of foreign languages, I finally decided to leave this financially secure yet conventionally working environment behind while hesitantly building my very own network of students.

Currently, my every day is gratefully filled with an increasing number of various language lessons ranging in all levels and smiling groups of students while at the same time, being an enthusiastic learner of the Arabic language and discovering this fresh revolutionary way of transmitting knowledge through the infinite universe of the Internet.

After years of working as a teacher, I realized that no matter of the age, background or language, all students tend to deal with the same obstacles and anxiety. Therefore, I am here to answer all these common questions and problems. Through this different perspective, learning a foreign language can be fun and not a boring task!