How to study with ADHD 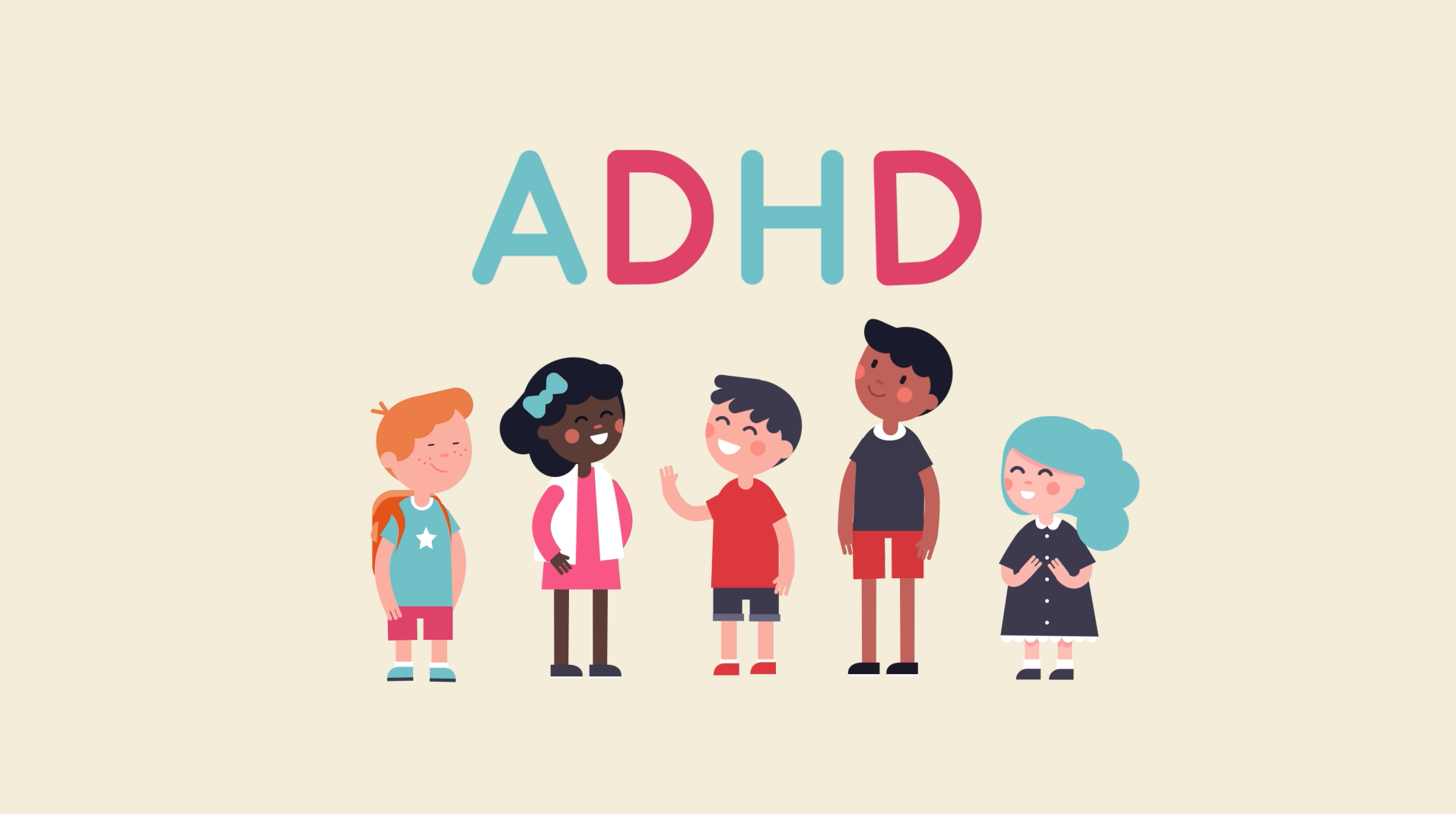 All right, then. The student demonstrates signs of behavior, which  may fall into the category of ADHD (Attention Deficit Hyperactivity Disorder). Overcoming our tendency to place tags and organise behaviours of students in “boxes” let’s talk about…Peter himself. For instance, what are his hobbies? Which are his  favourite flavours? Who is his best friend? How does he spend his time during the weekend?

Why do we worry so much about studying? Why do we fret about his falling behind? Let’s find out what makes it all so hard for him. It could be the surrounding noise. It might be the blinding sunlight invading through the window. Or perhaps, there are way too many, minor or greater distractions in his studying space. He  also moves a lot while studying.

Initially, let’s try offering a stable chair and not a regular office chair in wheels. We might as well, hold his hand during the time of study, as this slight move may soothe him. Later on, our hand could be easily replaced by an anti-stress ball. Last but not least, let us not forget the timer. Let’s set an exact time span for every activity and for every break, solving a maze problem, a puzzle or a riddle. This student has too much energy to release. We can help him render it creative and productive, before it becomes a burden for himself.

ADHD (Attention Deficit/Hyperactivity Disorder) constitutes a common diagnosis among medical and educational assessments, at an estimated rate of 5% globally. More often than not, examples of such behaviour are depicted by children with natural development, thus creating worry to the parents. In any case, diagnosed or not, we should always turn erratic patterns of behaviour into creativity. Through the right way of trying, the student can exploit what -in the eyes of a not very well observing eye- could be described as a disadvantage. A “bonus” of this disorder is that the intensity of those symptoms is lessened along with age, especially the ones related to hyperactivity. In teenage years and adulthood, organization, perception of time and focusing, remain the main problems.

It is generally accepted that , students of general education schools, often have very elaborate perception and also hidden talents, which await a well trained educator to elicit them. So, where others see obstacles, let us see challenges. It may not always be easy but I’m sure that…”Peter” is worth it…